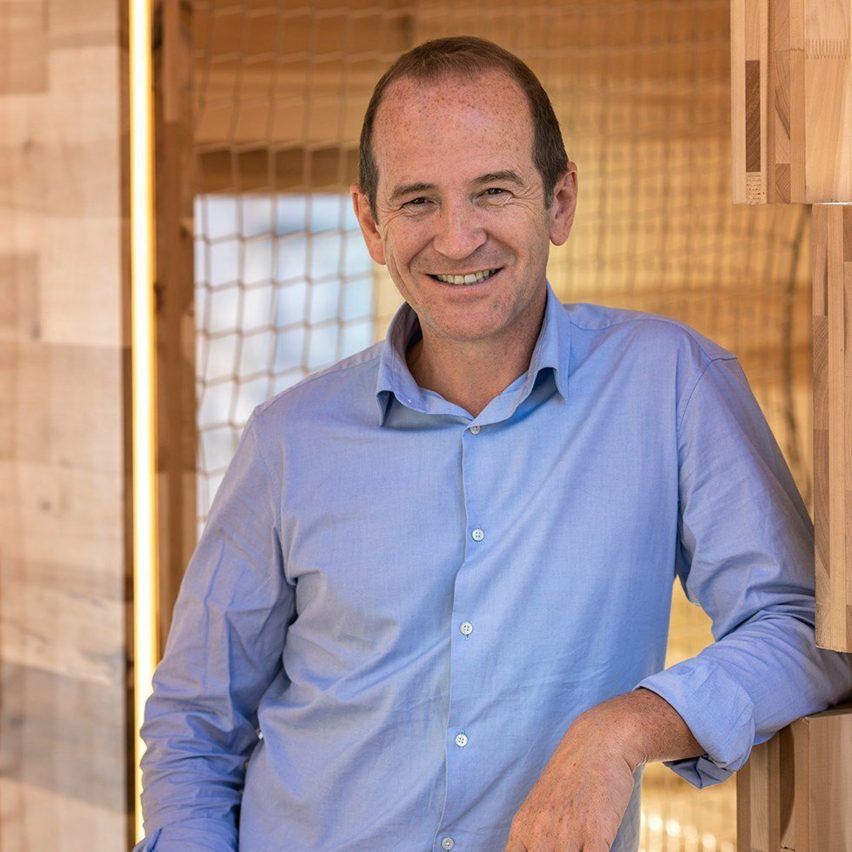 Rules restricting the use of wood in UK buildings are hampering the switch to low-carbon building methods, according to timber architecture expert Andrew Waugh.

Waugh attacked recent government legislation and new funding rules for affordable housing in London, both of which make it harder for architects to specify timber.

"It's a car crash," said Waugh, describing the restrictions as "pseudo common sense not based on any expert opinion."

The rules include a "ban on combustible materials being used in external walls for all residential development, regardless of height."

The rule goes further than recently introduced UK-wide regulations, which outlaw the use of combustible materials on the external walls of any building over 18 metres tall.

Both rules have been introduced in the wake of the 2017 Grenfell Tower disaster, in which 72 people died after the plastic-and-aluminium cladding on the London housing block caught fire.

Waugh described the rules as a "politicised knee-jerk reaction" that confuse combustibility with fire performance and contradict efforts to tackle carbon emissions from construction.

"Carbon taxes on building materials are an inevitability," Waugh said, referring to the fact that construction accounts for around 40 per cent of global emissions.

"Carbon will have to be accounted for and as soon as that happens, then we will need to be building in low-carbon building materials."

"At the same time, there's a politicised knee-jerk reaction against anything combustible, meaning that you won't be able to build in low-carbon materials," he added.

"That is going to create a policy car crash where they're legislating against something while at the same time legislating for it."

Waugh said that the London mayor's office has been unable to explain whether the ban applies to window frames and lintels, which are commonly made of timber. 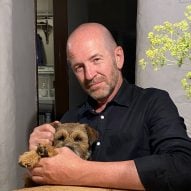 Embodied carbon, which describes emissions caused during the construction process, has come under the spotlight recently.

These emissions account for around half of all emissions from the built environment but have been neglected when compared to operational carbon, which is the term for emissions caused by buildings in use.

"This needs to change," Waugh said. "I think governments are still wrapped up in talking about operational carbon [emissions caused by the building in use] but actually the western world is already really efficient at building efficient buildings."

In an interview with Dezeen earlier this year, Waugh described green certification schemes such as BREEAM and LEED as "meaningless" since they focus on reducing operational emissions while overlooking embodied carbon.

"They're meaningless," he said. "They are awards that prop up the existing systems."

Interest in biomaterials including timber, hemp, cork and mycelium has surged recently as architects explore ways of reducing the embodied carbon of their projects.

Several countries and cities have introduced legislation to encourage the use of biomaterials. Natural materials must now make up at least half of all the raw materials used in new public buildings in France.

In New York, the city council just approved the use of mass timber for the construction of buildings of up to 85 feet (25.9 metres) tall.

Waugh is co-founder of London timber specialist Waugh Thistleton Architects. London projects by the studio include a demountable office block featuring a hybrid frame made of steel and cross-laminated timber, and a nine-storey timber residential building that was at the time of construction the tallest of its type in the world.

The studio is currently building a five-storey office building in Shoreditch, London, which features an all-timber structure. The architect claims it is the first multi-storey timber office to be built in the city since the 17th century.

A member of the Architects Declare steering committee, Waugh contributed to the RIBA's Built for the Environment report on how to decarbonise architecture. This was published last month ahead of November's COP26 climate conference.

The post UK rules on building with timber are a "policy car crash" says Andrew Waugh appeared first on Dezeen.